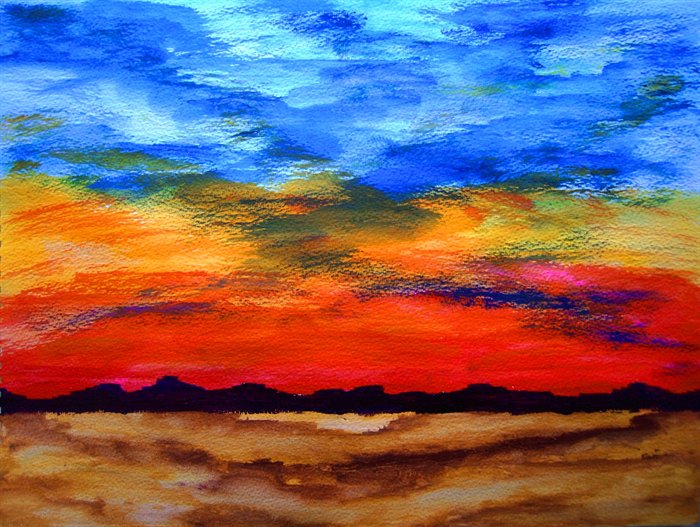 In Iraq and Syria, ISIS plays the long game

By ceding terrain to the extremist forces of Iran and the Assad regime, ISIS seeks to turn military defeat into political gain.

By recent reports, one could easily come away with the impression that war and instability across the Fertile Crescent are winding down. Predictions about what comes next, always a risky enterprise in the Middle East, are at a point of unique vulnerability. Chaos and violence for some considerable time to come look like a safe bet, though the timing and scale look more uncertain. Nonetheless, certain trendlines are visible, most clearly the emergence of a regional order, abetted by the international coalition’s campaign against the self-proclaimed Islamic State (ISIS), dominated by the Islamic Republic of Iran.

The Iraqi government declared Mosul, the Iraqi “capital” of ISIS’ caliphate, liberated from ISIS’ rule on 9 July. Fighting continued for around a week, and sporadic violence—assassinations, bombing—has never ceased. The concerns expressed before the Mosul operation began about the viability of the post-ISIS political order and the reserve strength of ISIS to wage a protracted underground war against the state remain, not least because in other areas of Iraq cleared of ISIS’ overt control, there are alarming signs already that the jihadists are recovering.

ISIS has generally exercised a very strict force-preservation as it loses cities: leaving behind only a skeleton crew of snipers and suicide bombers, behind layers of mines and barbed wire, to exact a heavy price for minimal cost on its enemies. In Mosul, this protocol was somewhat relaxed, seen notably in the use of suicide bombers on an unprecedented scale. Still, while the investment in the defence of Mosul was above that of any other city ISIS has held, it was no kind of “last stand;” the jihadists bloodied the incoming forces, and then they withdrew.

The lightning-quick fall of Tal Afar in a week at the end of August likewise speaks to a decision made by ISIS. The case it most resembles is that of Fallujah. In both Tal Afar and Fallujah, ISIS has significant social purchase. In late June 2016, after a month of fighting, pro-government forces had captured one-third of Fallujah from ISIS. The reports of Iran’s proxy militias—viciously sectarian groups like the Badr Corps and the (US-designated “Foreign Terrorist Organization”) Kata’ib Hezbollah, which spearheaded the offensive—committing atrocities had been widespread for some time, and at this point became a prominent issue in the media. This gave ISIS what is important for its longevity: a political victory embedded within a military defeat. Within five days, ISIS quit Fallujah. ISIS can whittle down its opponents in Tal Afar and Fallujah with targeted attacks on their institutions, by forcing the population to deal with it as a shadow authority, and by relying on the passage of time, plus the misgovernment of the new authorities, to generate nostalgia for its rule—as bizarre as that may sound.

Iran’s militias were prevented from partaking in the Mosul offensive itself, though the exhaustion of the professional forces allow questions about how long they can be kept out, and were diverted out to Tal Afar. Thirty miles west of Tal Afar, on the Syrian border, is the town of Sinjar, captured by the local operatives of the Kurdistan Workers’ Party (PKK) in 2014 as part of the operation to break ISIS’ siege of the Yazidi community in the area, and governed by the PKK ever since. The PKK has longstanding links with Iran, and has been solidifying its political relations with Iran’s proxies in Iraq for some time, providing the Iranians one more route to import Shi’a jihadists and other assets into Syria to keep Bashar al-Assad’s regime alive.

Across the border, the US-backed operation against ISIS’ Syrian “capital,” Raqqa city, began on 6 June, led by the PKK, operating under the banner of the “Syrian Democratic Forces” (SDF). On 9 September, the SDF/PKK began a push into Deir al-Zor, the final redoubt of the caliphate in eastern Syria. The Assad regime, led on the ground by Iran and supported by Russian airstrikes, has made its own moves into Deir al-Zor, connecting up with Iran’s proxies on the Iraqi side of the border in June and breaching ISIS’ siege of Deir al-Zor city last week. A fragile “deconfliction” line along the Euphrates separates the two coalitions—for now. It is likely that the pro-Assad coalition’s gains are more fragile than they look: ISIS has a habit of drawing foes on before ambushing them, and the structural deficiencies of Assad’s forces have not been alleviated. Despite this, the outlook favours the regime coalition.

In Raqqa and Deir al-Zor, tribal politics is key, and Assad has the clear advantage. The only chance of making the SDF’s rule acceptable and enduring would be to reinforce the nascent trend of people seeing the SDF as an American project, rather than a PKK project, since there is deep local hostility to the PKK. For that the Americans would have to stay, and the current administration—like the last one—seems to have no interest in doing so. While the tribes have a familiarity with the regime, and some have already been enlisted for the push into Deir al-Zor, the PKK has purged independent tribal units from the SDF.

Moreover, the PKK’s interest in Raqqa and Deir al-Zor is solely political: to gain legitimacy from the international community by “defeating ISIS” and to gain chips that can be traded away later in exchange for guarantees on its core areas. Tribal calculations thus militate against making a deal with the PKK. And even if the PKK wanted to, it does not have the resources to provide independent governance in the Jazira. The PKK’s statelet in Syria rests on regime largesse as it is, and without the US invested over the long term the PKK would have to cede service-provision and other areas of governance to the regime. It was this kind of salami-slicing return that a US military official was referring to when he said, “We won’t be in Raqqa in 2020, but the regime will be there.”

Helping the Assad-Iran-Russia coalition re-conquer Syria and secure Iran’s influence over Iraq was not how the anti-ISIS mission was sold to Western publics, but that is what it is on course to do. It is an abominable price in moral terms, and a strategic catastrophe, providing the political jet-fuel that will keep ISIS and other jihadists alive long into the future, while bolstering the Iranian revolution, an even more capable foe.