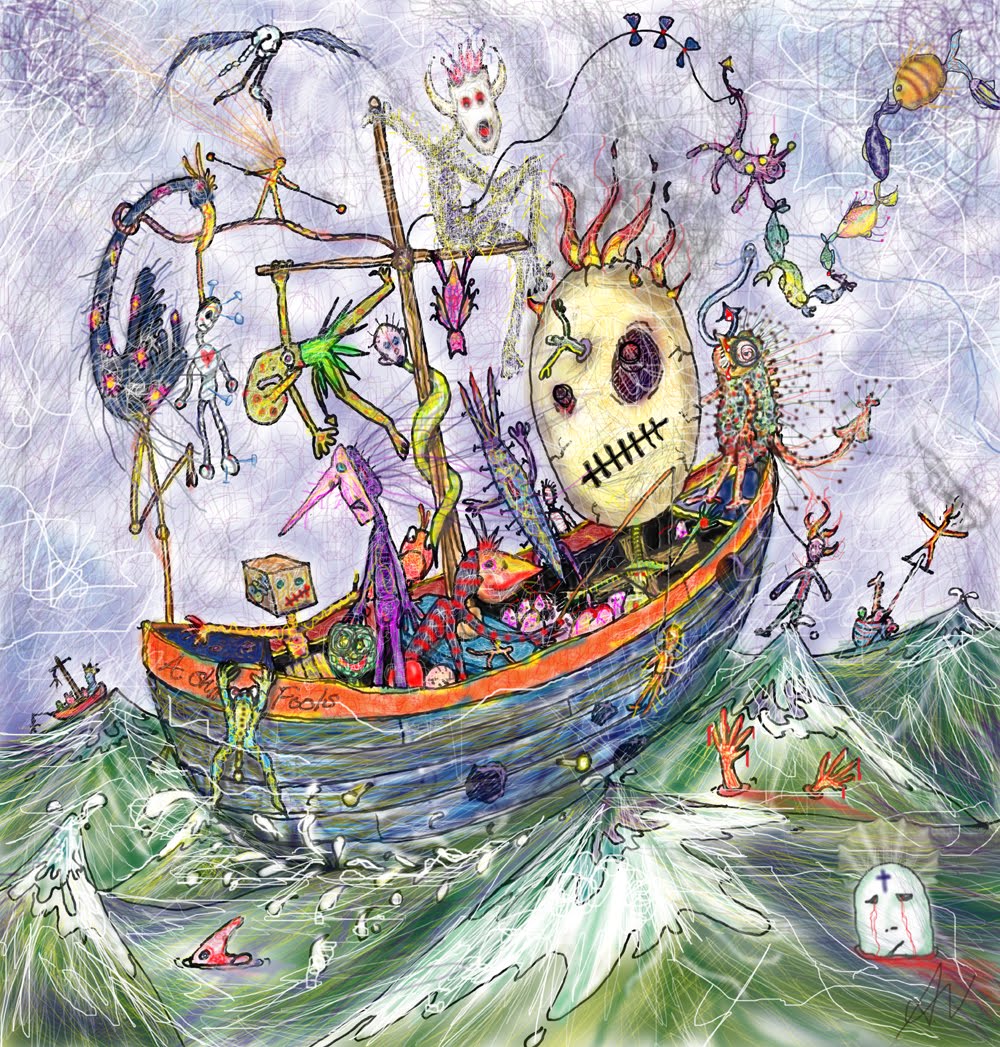 Why Western officialdom is inherently stacked against unexpected democracy movements such as the Arab Spring.

Western politicians failed in their response to the Arab Spring. National leaders saw and saluted the emergence of pro-democracy protests in 2011, but they did little more. When they acted, as in Libya, Western leaders did too little and thought not at all about the future; when they did not act, in Syria most notably, they ushered in a state of affairs where war crimes go unpunished, and dictators engaged in mass murder need fear no redress.

There are reasons for all this. Most politicians are not, by nature, internationalists. For them, the outside world matters only insofar as it can be used politically—or, indeed, to the extent that global problems can become difficult at home.

This may be understandable and obvious to some, if morally difficult to accept. But there are others involved in the formation of foreign policy who are not accountable to an electorate. Those in officialdom—the career civil servants staffing the bureaucracies of foreign ministries, embassies, quangos, and agencies—might be expected to act differently.

These officials may, one might hope, be able to take a longer-term view. They can detach themselves from domestic political concerns. But officialdom has other flaws. In Western countries, officials have been unable and ultimately unwilling to appreciate democratic movements such as the Arab Spring.

People in government service can think they’ve seen it all. They see political careers flower and wither; they may have served an endless cavalcade of ministers.

Those working in foreign policy can succumb to caricatures of regions and nations. They fall victim to lazy institutional thinking. Officials are also, as a class, jaded and cynical people. They have seen too much of the world to have great cause for optimism. They dismiss people from foreign places with big ideas. They downplay their own governments’ abilities to act.

Ambassador Frederic Hof, a special adviser on Syria at the State Department until his resignation in 2012, diagnoses an institutional malaise. Hof, writing in the third person, states that he left government service because of his “inability to convince his superiors that objectives and strategy mattered.” His proposed strategy was empowering the armed opposition to create a Syrian solution to the problem of the self-styled Islamic State (ISIS).

The same institutional mentality met the Syrian revolution when it first began, and has proven an obstacle ever since. When the Arab Spring happened, there were people in foreign offices around the West who did not see in it the possibility of a democratic awakening, but rather a problem to be mitigated.

In Syria this official cynicism has, in tandem with the choices of elected leaders, systematically starved the opposition of support and resources. Some British officials, for example, never quite believed that Syrians wanted democratic self-government or could maintain it. They dismissed as so much talk any calls by Arabs for greater freedoms.

Now, as the revolution reels in the light of half a decade’s indifference from the wider world, they see no reason to revise that view.

This is a bleak view of human nature. But more than this, some in officialdom also habitually talk down the possibility that the nations they work for can do anything to help.

Hof’s former colleagues, having disparaged America’s ability to act in Syria from the beginning, assumed that Russia would fail in its intervention in the country from 2015. But this intervention did not become the quagmire which was forecast. In predicting that it would, US officials unconsciously allowed another state to seize the initiative and transform the situation within Syria.

Other former foreign service types assist dictatorships more actively. Peter Ford, a former British ambassador to Syria, now lobbies for the regime of Bashar al-Assad, having taken a position as director of the British Syrian Society, an advocacy organization founded by the dictator’s father-in-law, Fawwaz al-Akhras.

Craig Murray, another former British ambassador, is a man whose disillusionment with the government has led him to embrace, among other undesirables, Julian Assange and WikiLeaks. But he shares some attitudes with his former colleagues. Murray publicly questioned the rationale of the Assad regime’s using Sarin to attack Khan Shaykhun in April. This is a way of soft-pedalling war crimes by denying the logic behind them. It is a diversionary tactic which some British Ministry of Defence officials privately echo.

Murray and Ford are disdained by their former diplomatic colleagues. But they are still, for better or worse, products of institutional cultures which also serve to shape so many currently in government service.

Talk has now turned to reconstructing Syria, and the official consensus appears to favor Assad remaining in power. Western governments are withdrawing from their bases on Syrian soil and ceasing programs to arm rebels.

It has become a self-fulfilling situation. Syria’s rebels, left under-equipped in the face of the militaries of three states—Assad’s, Russia’s, and Iran’s—are deemed unworthy of support for not securing quick victories. Friends have noted a strain of thought in the British Foreign Office which feels vindicated by this failure, an event its officials have helped to create.

This is aided by a monomaniacal focus on defeating ISIS. It is seen in both politicians and functionaries, such as Brett McGurk, the US envoy tasked with working with the global coalition against the terror group. That work includes some impolitic alliances. McGurk and others, such as General Raymond Thomas of US Special Operations Command, embraced without question the rapidly-generated “Syrian Democratic Forces” (SDF) label which was adopted, in a lightning-fast rebranding, by the Syrian Kurdish People’s Protection Units (YPG) and their Arab proxies.

None of this is to say that officials are necessarily immoral or even callous. But officialdom has grown indifferent to the rhetoric of democracy and freedom, and to its reality. Functionaries are almost unable, not to mention unwilling, to see the point in resistance to dictatorial regimes, no matter how oppressive. And this has allowed Western politicians to feel justified in their failure to seize the greatest democratic moment of this century.