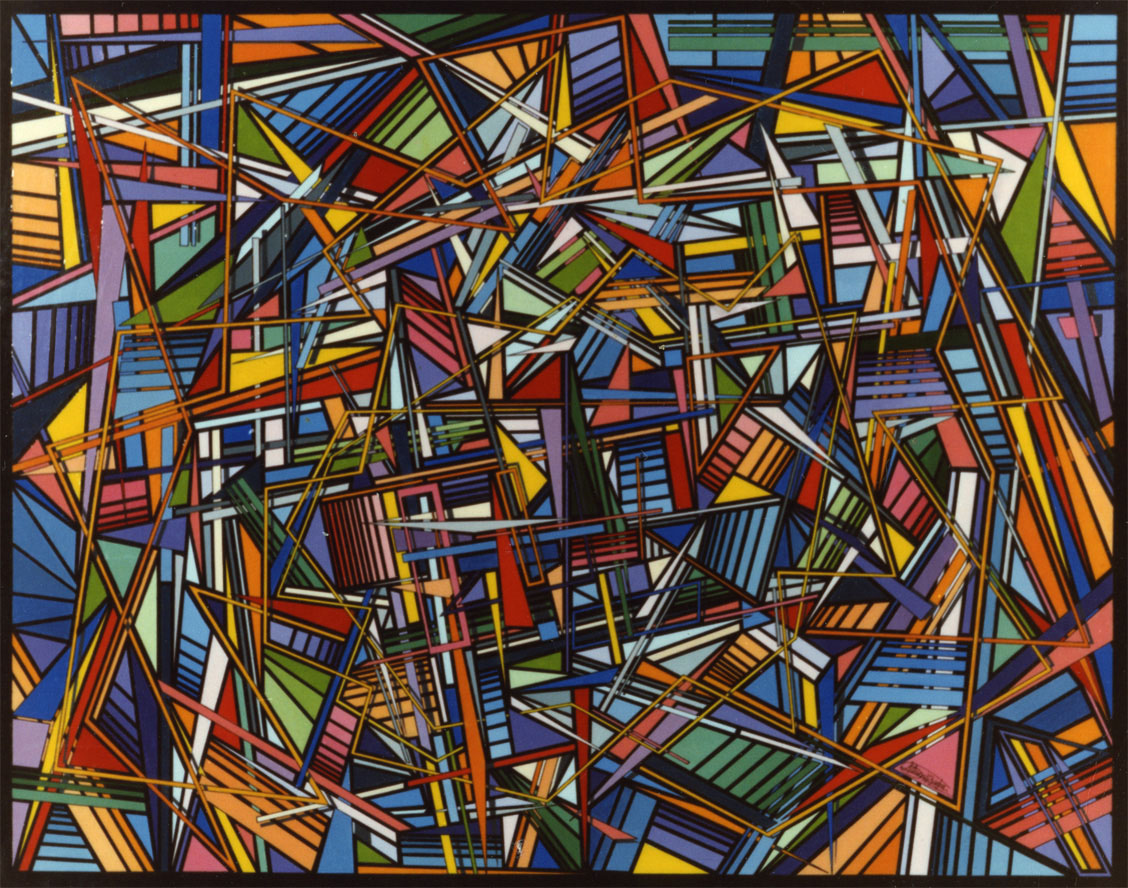 Consociationalism: A false remedy prescribed on a misdiagnosis

To treat the Syrian conflict as essentially sectarian is to mistake a symptom for a root cause—and to risk entrenching societal divisions further, argues Dr. Rima Majed.

Consociational democracy has been proposed and adopted in many post-conflict countries around the world, from Kenya to Bosnia-Herzegovina to Northern Ireland. It takes the form of power-sharing arrangements that aim at mitigating tension in what have been diagnosed as “deeply-divided societies.” This special policy prescription is premised on a sociological reading of conflict and violence as essentially being between groups defined by “segmental cleavages” or identity-based divisions, such as sectarian, linguistic, or ethnic distinctions. These vertical cleavages become the basis for “deep divisions” that require special forms of intervention in order to alleviate the allegedly highly emotional and explosive nature of relations that exist in pluralistic and non-homogeneous societies with fragmented political cultures. Consociational democracy calls for a government by elite cartel, whereby groups in conflict are represented by their leaders, and political governance becomes a matter of coalition building and negotiation among the representatives of communities. The original theory calls for limited social contact amongst the groups, and argues that the further up decision-making is pushed, the less likely it is for conflict to arise since it is only at the elite level that bargains and compromises can take place to avoid conflict.

Is conflict in these so-called “deeply divided societies,” however, really one between ethnic or sectarian groups? Is it accurate to consider identity-based heterogeneity at the social level the basis for conflict? Is the diagnosis of conflict in the Middle East as primarily a religious, ethnic, or sectarian one useful for the understanding of the dynamics of conflict and violence? And should such analyses form the basis for policy prescriptions such as consociationalism and sectarian power-sharing?

Whereas consociationalism has received considerable attention amongst political scientists and policy advisers, the sociological assumptions on which the theory is based remain questionable. Despite decades of sociological studies showing the flexible, situational, and constructed nature of identities and group formation, and the innumerable studies shedding light on the structural and material basis of conflicts and wars beyond culturalist analyses of identity politics, consociationalists still start off with the assumption (rather than demonstration) that identity-based divisions are ‘givens’ for political arrangements in certain societies. However, devising systems of rule based on assumptions of what society is, or might be, can be as dangerous as prescribing medication without proper diagnosis. The understanding of social dynamics and conflict at the societal level requires studies that go beyond the simple observation of “ethnic” or “sectarian” divides to delve into an understanding of the factors and mechanisms that shape the salience of ethnic or sectarian boundaries and lead (or not) to group formation.  In other words, instead of assuming the sectarian nature of the conflict, one has to analyse the sectarianization process in order to understand the root causes of the conflict and to be able to come up with lasting solutions. However, this task of providing a proper sociological diagnosis is often overridden in the rush to come up with policy prescriptions for societies in crisis (or post-conflict societies).

Three main pitfalls can be highlighted in the current mainstream analysis of conflict in the Middle East and the subsequent consociational prescriptions proposed. First, as mentioned above, reading conflict as essentially ethnic or sectarian often overlooks the process of sectarianization through which material conflict over power and resources takes the shape of an identity-based conflict. This approach considers sectarian divisions to be a fait accompli that is immutable and enduring. Thus, consociational prescriptions become a way of dealing with one of the consequences of the conflict rather than with the root causes of it. For example, without denying the reality of sectarianism in Syria as one aspect of the conflict, reducing the complexity of the conflict to just this aspect and reaching a peace agreement based on such a reading will surely not lead to a durable solution, since the material causes of the conflict (inequality, poverty, unemployment, the Baath dictatorship, etc.) have not been addressed. Therefore, consociationalism in this case would be attempting to address the consequences of the crisis (the sectarianization and fragmentations that results out of it), but not its root causes.

The second problem with this approach is it often tends to become a self-fulfilling prophecy. While attempting to regulate conflict and reduce sectarian tension, consociationalism in the context of neoliberalisation and the weakening of state institutions contributes to the entrenchment of these boundaries, since it institutionalizes divisions. Thus, once institutionalized, it becomes very difficult to overcome sectarian politics, especially as these provisions often thrive on sect-based clientelistic networks that replace the state in providing basic needs and security, as is clear in the Lebanese and Iraqi cases.

A third danger of the process of sectarianization is that it conflates social and political groups, equating “Alawites” with the Syrian Baath regime, for example; “Shia” with Hezbollah or Iran; and “Sunnis” with Islamist groups, or Saudi Arabia, Qatar, or Turkey. At this point, these groups start to be used interchangeably, creating the blunder that forms the basis of consociational thinking. This form of “groupism” that assumes the internal political homogeneity of identity groups is a major pitfall since it mixes political groups with religious, ethnic, or other communities and overlooks the huge political, economic, and even social diversity that exists within each community. In other words, it mixes the social manifestations of the conflict with the sociological analysis.

Indeed, the discourse around the need to protect “minorities” through a form of consociationalism is the best example of this blunder. Instead of differentiating between individuals of a certain minority group and the political organizations that claim to speak in their name, the groupist approach pits people against each other based simply on their identities. Therefore, the “Alawite,” “Christian,” or “Druze” minorities in Syria become threatened by the “Sunni” majority, in a process of sectarianization that forces individuals into ready-made identity boxes that are shaped by political actors to fit their needs and interests.  Under such circumstances, the nuances and complexities of the non-sectarian mechanisms of the conflict fade away and the non-abiding individuals become seen as exceptions. Class alliances between rich Sunnis and Alawites close to the regime, and class oppression that does not necessarily discriminate amongst the poor Syrians based on their identity, become unseen; horizontal divides vanish and only vertical ones shine clearly in such dark times. It is in such cases that the power-sharing solutions that preach protection and representation under the banner of “no victor, no vanquished” become popular, but, despite the attractive packaging, these solutions most often fail to act as effective remedies.

Instead of focusing on how to divide the pie amongst “community leaders,” post-conflict solutions should aim at addressing the initial causes (rather than consequences) of the conflict. In order for these solutions to be lasting, they should aim at moving towards more just and egalitarian societies where political leaders are not merely ‘community representatives,’ but rather leaders who work on developing political, economic, and social plans that can benefit the majority of the population and not simply the few followers from their constituency. After all, sectarian politics is a tool often used by leaders in order to consolidate their power and their wealth. It is the politics of “the few” that only benefits the elites and those who loyally follow them. What is needed is rather a politics of, and for “the many, not the few.”

Dr. Rima Majed is an Assistant Professor of Sociology at the American University of Beirut.