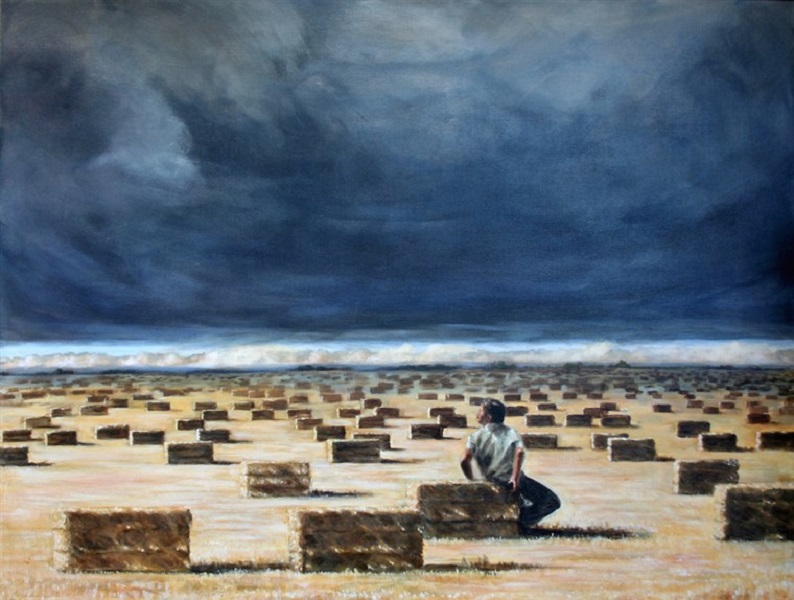 Refuge from the law

Work bans, endemic delays, and no translation assistance are just some of the extensive legal and bureaucratic obstacles faced by Syrian and other refugees seeking asylum in Britain. Al-Jumhuriya speaks to lawyers and civil society activists trying to help those trapped in legal limbo, in the UK and across Europe.

CAMBRIDGE, England – For refugees fleeing Syria and other failed states to Europe, nothing happens easily. The journey is difficult and long, laden with uncertainty and fear. And even upon arrival in a safe country which would be a suitable place to claim asylum, new and unseen obstacles become visible.

One of the most prominent obstacles, and one of the most difficult to surmount, is the law. The situation for refugees in Britain is not indicative of all Europe. But it serves as a useful illustration.

A source, who worked on asylum cases at the Home Office, told Al-Jumhuriya that, at least nominally, “If [an asylum applicant] were Syrian, and there wasn’t evidence of their belonging to certain groups or the government […] they were in.”

Things are rarely that simple in reality, however.

Clara Connolly, an activist with Syria Solidarity UK who was until recently an immigration lawyer, described a system where delay is endemic.

“If you get here,” she said, “there is a fairly straightforward asylum system—at least in theory—and Home Office policy is to make an asylum decision within six months of the asylum claim. But the slightest hiccup can derail that timetable—for example, waiting for a medical report or documents to support the claim, which should be made available at the asylum interview.”

“Once a delay has occurred […] your claim goes to the back of the queue. There are other sources of delay—the waiting system to register a claim can be months long.”

Applicants often experience financial difficulty; they are not allowed to work and receive minimal state support. The Home Office does not pay to translate documents in support of asylum applications.

Across Europe, such obstacles make life, and the pursuit of legal status, harder for refugees. Many refugee charities, focused on supporting the necessities of life, do not give them their full attention.

One woman whose advocacy does focus on these legal obstacles is Tiara Sahar Ataii, the founder of the SolidariTee campaign. SolidariTee and its founder are both uncommon—the former because it is a student-run campaign with justifiable national and international ambition; the latter because of her youth and remarkable dynamism. Ataii set up and continues to run SolidariTee while a student at the University of Cambridge.

The funds SolidariTee raises are donated to Advocates Abroad, a non-governmental organisation whose intention is to make navigating Europe’s legal morasses more manageable for those entering the continent as refugees.

The SolidariTee campaign aims to “bridg[e] the gap between students who really want to help, and have some awareness that intentions do not necessarily translate into effectiveness” and “lawyers in the field,” said Ataii, speaking to Al-Jumhuriya in Cambridge.

Ataii has herself volunteered with Advocates Abroad as an interpreter, explaining that she had, perhaps naively, thought that the law would be uncapricious and that procedures put in place by authority would be followed.

Neither of those assumptions held true.

One lawyer in Greece told Ataii that “a man had very little chance of being successful in his appeal, given that often the people who examine the appeal are loath to admit that there has been a mistake; often the appeals where there had been a mistake were not successful, which I remember thinking was unbelievably backwards and cruel.”

The man in question, an Iranian whose application was not successful, and who is, Ataii notes, likely now mounting a second appeal, has a brother, whose initial appeal was accepted. The two had effectively identical stories. The difference in their accounts—and their fates—was due to something as trivial as an error in translation.

She notes that those attempting to seek asylum often face bureaucratic obstacles and long periods of waiting around.

Across Europe and the Near East, things are comparable, if not worse. Some states fail more essentially than others, turning away refugees with the suggestion that no new arrivals will be registered before the end of the decade, or asking them to return for an appointment in three years.

The choice many then face is stark: stasis, or more travel, the latter an uncertain journey in pursuit of what could prove to be temporary safety and stability.

Ataii is now working in Thessaloniki. From there, she describes a dire situation in which refugees “are not even able to pre-register for six months.”

“As a result, families and often single men are sleeping in abandoned buildings for up to six months, with no access to healthcare, food.” And “recently there have been fights […] about the lack of food.”

Those awaiting registration have begun publicly to question whether the services in place to assist them truly exist, or whether they are in fact an elaborate joke orchestrated by their supposed helpers.

Panicked people, hearing that they have no hope of registering until 2020, fearing the violence and hopelessness of the camps, decide to head north.

All of this is difficult to consider, but its causes are predictable—and its consequences are far from immutable.

In some European states, legal perversity is an unintended consequence of overstrained services ill-equipped to accommodate the largest refugee crisis the continent has seen since the end of the Second World War. In others, notably in Hungary, the Czech Republic and increasingly Italy, these conditions are not only known but consciously created, with politicians and officials hoping to trap those aspiring to asylum in legal limbo and to deter others from applying or even entering at all.

None of this is acceptable. And it need not be accepted. The machinery and process which confine refugees conspire to perpetuate their unenviable conditions.

If this is deliberate, such things are unconscionable; if it is accidental, its remedy ought to meet with no objections. But more plainly must be done to deal with a problem whose root causes remain, and whose long tail is unlikely to vanish for decades to come. Failing to do so shames nations and publics, and does not help people seeking refuge—especially not those who seek refuge from, and not in, the law.