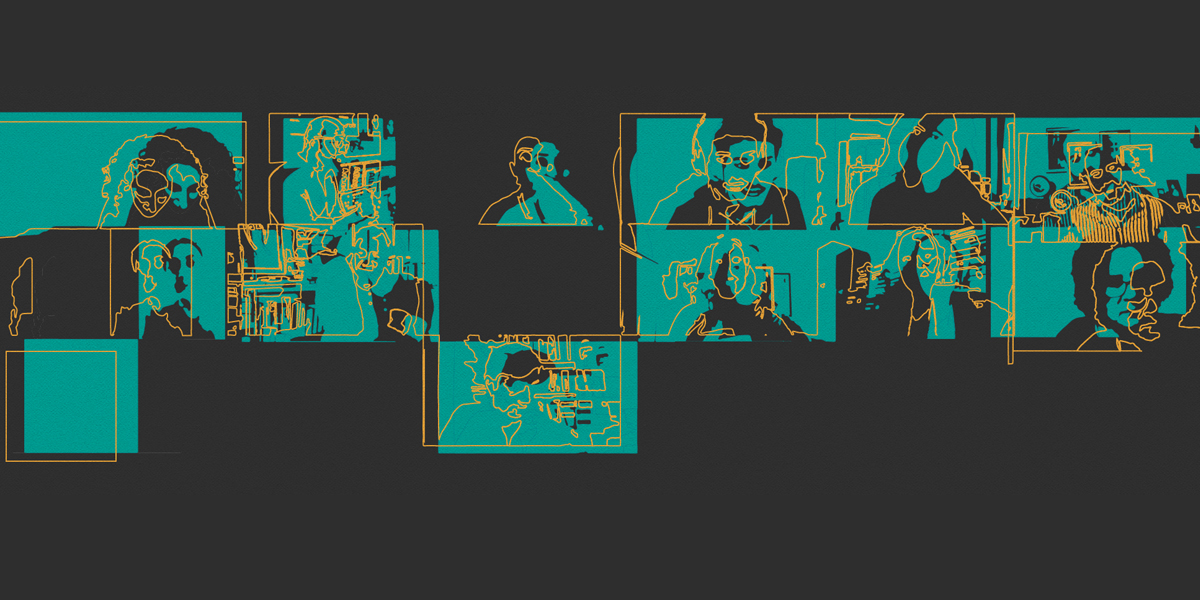 Identity as narrative: story-telling and self-making after the Arab Spring

[Editor’s note: This article is the eighth in a series published in collaboration with Mada Masr to mark the tenth anniversary of the Egyptian revolution. It is also available in Arabic.]

What does the Arab Spring mean for those who have lived it? Ten years is insufficient to draw conclusions about this still-ongoing development. One way of approaching it, however, is through what research psychologists call “narrative identity.” Narrative identity theory proposes that people come to be who they are as they locate themselves in stories. In this view, personal narratives about the Arab uprisings are acts not simply of remembrance, but also of dynamic self-definition. It is through such story-telling that individuals actively and continually answer the question: “Who am I?”

Conceptualizing identity as a narrative offers a useful alternative to conventional tendencies to equate identity with membership in a social group, or with characteristics such as ethnicity, religion, or nation. By contrast, a narrative approach treats identity as a continual process. To quote the psychologist Monisha Pasupathi, “identity is not something people build and then possess, but rather […] is a problem that needs to be resolved in an ongoing way throughout individuals’ lives.” A focus on narrative also challenges those who argue that the primary purpose of identity is humans’ need to separate themselves and others into in-groups of friends and out-groups of enemies. Understanding identity as the evolving story that people tell about themselves insists instead that the principal function of identity is meaning-making.

To illustrate the usefulness of this approach, I shall draw from my ongoing project interviewing hundreds of Syrian refugees and migrants all over the world. Brief excerpts from three interviews address three major realms of experience that millions of Syrians have traversed since 2011. Each example offers a glimpse into how one’s thinking about one’s past contributes to constructing who one is in the present, and thereby points to how remembering the Arab Spring remains a dynamic part of identity-formation, ten years on.

The first experience is protest. Here, Sara recalls deciding to participate in a demonstration for the first time:

I paused on the doorstep and asked myself, “Are you ready to bear the consequences or not?” […]  You put yourself on the side of your people. You’re standing up for yourself, because you’re part of those people […] Before that, you felt broken. You were always saying, “Yes.” This was the first time that you said, “No.” […] That first demonstration was the most beautiful event of my life. It was like the day I was born […]

The most important thing at this stage is to protect the last bit of hope that people have left […] and restore confidence in ourselves. Confidence that we can still say, “No,” and that, at some point, we will succeed.

In Sara’s telling, dissent is so fundamental to her post-2011 sense of self that her first demonstration was akin to rebirth. The essence of her new identity is her capacity to reject a brutal and corrupt system. The past ten years have battered her optimism in prospects for defeating that system. As long as she retains a capacity to say “no,” however, she remains the person she came to be in and through the Arab Spring.

The second experience is repression. Here, Alaa reflects on his brief imprisonment by the Syrian regime:

The second or third day, I looked around the cell and thought […] these people found some sort of meaning in getting by daily. That’s the explanation I came to after years of thinking about it. There’s a deeper meaning that you find in suffering.

I don’t usually talk about prison. But I’m at a point where I have to. I realize that I have a lot of beliefs and ideas stemming from that very short experience […]

I’m in a place now where I’m happy in my life. But I don’t believe that the point of life is to pursue happiness. It’s to pursue meaning. There’s meaning in family. There’s meaning in love. I personally find responsibility to be very meaningful. Whether it’s in my career or even just talking to a friend who’s going through a hard time.

For Alaa, undergoing state violence during the Arab Spring is a turning point in his awakening to a new sense of purpose. The very process of narrating that experience helps him to understand it in new ways. That understanding, in turn, is integral to who he is and what he does, in ways big and small.

The third experience is displacement. Here, Medea considers the imprint of 2011 on how she is navigating exile:

I became who I am because of the revolution. It made me a better human. Before, I was a little conservative. Only interested in small things. Limited. Homophobic. Without this revolution, I was going to be a housewife in Homs, raising my daughter to care about her beauty and find a rich husband.

Now, when my daughter asks my opinion, I tell her: you are free. I try to teach my daughter: Never judge. Especially in Berlin. In Berlin, you can be yourself […] I felt home twice in my life. In Homs, when the revolution started. And here in Berlin.

Medea appreciates Berlin not because it somehow liberated her — contrary to what some Europeans or North Americans might believe. Rather, Berlin offers a space where she can embody the same freedom and authenticity that she discovered in the Syrian revolution. The Arab Spring helped make her the person she is, and it lives on in the person she is raising her daughter to be.

These are just three snapshots among countless examples in every imaginable medium in which people transformed by the Arab Spring give voice to their experiences. They hint at how the revolutions continue to ripple through not only the macro-processes remaking politics in the Middle East, but also the micro-politics of individuals making their way in the world. They also suggest how telling one’s story is no less than forming one’s own identity and insisting on the right to do so. And that remains one of the greatest legacies of 2011, ten years on.