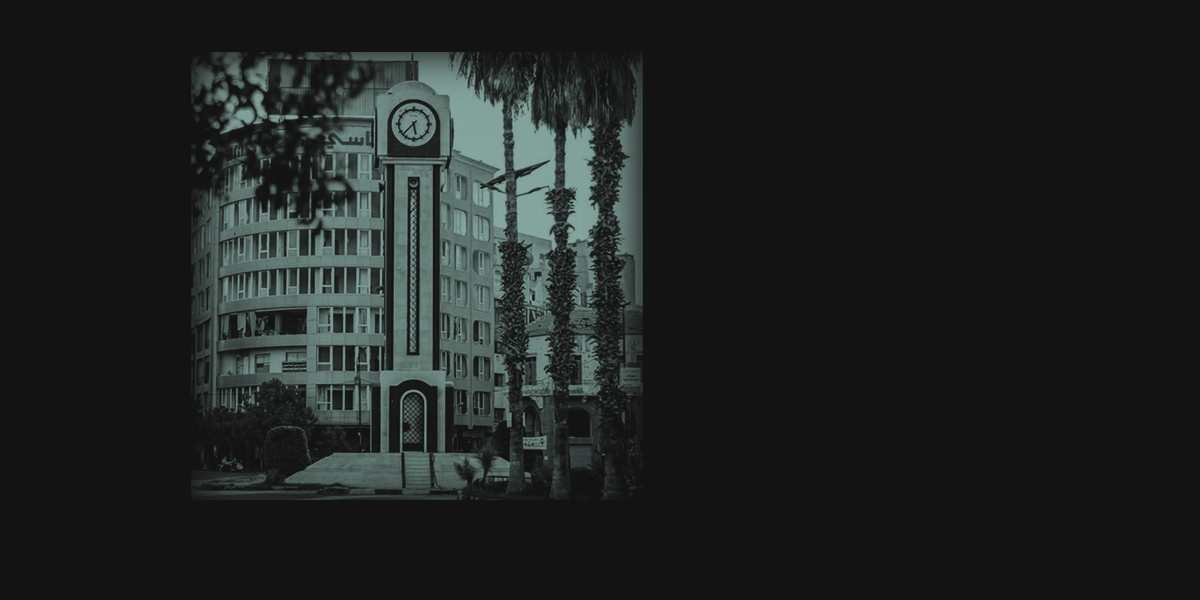 An hour of patience: Reimagining the Syrian revolution

Declarations of the Syrian revolution’s “failure” overlook the profound ways in which the past ten years have positively transformed and empowered Syrians, argues Noor Ghazal Aswad.

A few days after his arrest by regime forces, the young Syrian activist Ghiath Matar’s mutilated corpse was left at his family’s doorstep in Daraya, southwest of Damascus. Perhaps it is only apt on the tenth anniversary of the revolution to come back to the earnestness and beauty of the revolutionary who distributed red roses to army battalions. In his will, released after his death, he wrote to the free youth of the revolution:

I saw freedom at the door

I saw it so close, to you and to me

Every time we went out

When our chants shook the earth and caused terror in the hearts of cowards, I saw freedom approaching, and victory being achieved …

I now see it from my world coming closer to you, so be patient, for victory is but an hour of patience

That hour of patience has turned into ten long years. Ten years since the Syrian revolution marked a watershed transformation in the political consciousness of ordinary Syrians. The revolution was a courageous uprising by all segments of Syrian society: Muslims, Arabs, Kurds, Christians, Alawites, cutting across class, gender, ethnic, and religious lines. The monstrous response of the Assad regime to the awakening of its people has been well-documented—wholesale slaughter, maiming, and the forced disappearance of dissidents. Today, counter-revolutionary actors dominate the country. The Assad regime, along with its Russian and Iranian allies, have left the country torn. A combination of crumbling infrastructure, burgeoning corruption, inflation, and an unprecedented hunger crisis has brought Syria to the verge of collapse. Brutal human rights violations persist.

Each anniversary invites existential questions about the Syrian revolution. For a while, observers have postulated as to the reasons for the revolution’s failure in light of the geo-political dimensions and lack of democratic transition. The status quo and the tragedies which have befallen the Syrian people may appear to confirm the revolution’s profound breakdown. Without a doubt, the immense human cost has been monumental, at times unfathomable. Momentarily, we seem to be at an impasse.

Declarations of the revolution’s demise, however, are deeply flawed; an untimely foreclosure on the fluid revolutionary process. The threshold for revolutionary “success” in these calculations is short-sighted. It is time for a reassessment of these premature proclamations, and for a reimagination of revolution as a radical quest for emancipation from the maladies of the self. The revolution was an exercise in meaning-making; a process of self-discovery and internal change. The activist Assaad Alachi has remarked how, at the start of the Syrian revolution, “No one was talking about toppling the regime.” The larger-than-life rebel fighter Abd al-Basit Sarout often underscored the intimacy of the Syrian revolution as a “thawra dakhel thawra;” that is, a revolution within a revolution. Similarly, the peaceful activist Ahmad Shurbaji brilliantly re-thinks revolution as the utopian remaking of self, arguing the revolution revolved around the need to “change what was in me.” The overthrow of the regime was only a processual implication of de-colonizing the inherent coloniality of the “Syrian self” underneath authoritarianism.

I am not denying the revolution as one clamoring to dismantle an embedded authoritarian regime. Indeed, despite ongoing repression, protests against the Assad regime and extremists hijacking the Syrian revolution are still flaring up across the country, be it in Idlib, Suwayda, or Daraa. Yet at its crux, the revolution was a dramatic reclaiming of the Syrian self. It not only invented new idioms and re-appropriated old vocabularies, but also re-negotiated old systems of thought and sensibilities. At present, the “kingdom of silence” is twelve million in the diaspora and in the liberated parts of Syria, many of whom are exercising their revolutionary agency and building the civil society they were long denied outside the borders of their country. At the risk of romanticization, I venture that, for those of us for whom the revolution was a dream, the dream lives on. The revolution was never meant to be an armed insurrection. It was first and foremost an internal quest to change, to overcome the coloniality in our own thinking and beings. To change the way we think, love, and live.

Narratives denying the regime’s cruelty and legitimizing Assad are increasingly implausible in the face of the penetrating testimony of Syrians who are now interwoven into the global fabric of the diaspora. In a historic victory in the German city of Koblenz, a court recently found the former Assad regime intelligence officer Eyad al-Gharib guilty of crimes against humanity. Legal accountability was achieved based on hundreds of hours of testimony from Syrians themselves, making use of Germany’s principle of universal jurisdiction. While ultimately only a symbolic victory, the landmark recognition of the criminality of a regime figure is triggering noteworthy justice mechanisms elsewhere. Just this month, Wafa Mustafa, an activist campaigning for the release of her detained father and others like him, lobbied the UN Security Council to hold the regime accountable for crimes against humanity in a powerful speech in which she laid bare the plight of Syrians.

Moreover, mobilization towards revolutionary ends is finding new digital spaces in which to flourish. The audio-only app Clubhouse has been growing exponentially with Syrians from all corners of the globe. Opposition members, activists, intellectuals, journalists, and citizens of all stripes have been vigorously discussing the revolution’s shortcomings; how it might become more inclusive; and brainstorming advocacy strategies moving forward. Other rooms function as workshops, crafting slogans for the revolution and reflecting on whether the dream for dignity and freedom is transcendent or should be retired. At the time of writing, another room has been open for several days, with moderators taking shifts as Syrians engage in lively negotiations on the place of arts, culture, trauma, and feminism in the revolution, among a myriad of topics. At one intense juncture, a celebrated composer and pianist played a heart-rending melody for those in the room. Not only do these spaces function as places of healing, but they are also de facto salons, reminiscent of the intense political and social debates which took place in Syria during the Damascus Spring in the early 2000s, as well as of course the initial days of the revolution. They attest that the revolution has far from run its course, as Syrians compose visionary sketches of what the future could hold in a post-colonial Syria. Such spaces amplify and disseminate narratives of resistance against the Assadist state, and speak against Assad’s “success” in coercing the Syrian people.

All of this affirms the vibrancy of the Syrian revolution, and the collective political consciousness of Syrians. Just as the revolution did not “erupt out of nowhere,” but was festering for generations before five schoolboys in Daraa spray-painted the words “You are next, doctor” on their school walls, the revolution continues. Situated acts of bodily resistance take on different incarnations in the territorially dispossessed diaspora today. Acknowledging the evolving nature of revolutionary struggle is important when confronted with reductive and simplistic construals of the revolution as a concluded chapter of history.

As we bide our time, Syria’s revolutionary tradition lives on. Its trajectory remains unknown. The first stage of revolution was Syrians breaking out of their totalizing and internalized fear in nascent protest. Ten years later, veteran revolutionaries are honoring their dead, remedying internal fissures, deliberating on revolutionary aspirations, and developing Third World solidarity abroad. We are acutely attuned to our freedoms. We are still chanting, “The people want…!” We are asking the world to join us in solidarity. As the Saudi poet Muhathil al-Saqoor beautifully writes:

You think after you burnt me, and danced like Satan over my carcass… and left me to the winds to scatter… you think you smothered my identity? And obliterated my history and my convictions? In vain you try! The revolutionary does not die… I will be back, the greatest of greatest revolutions.