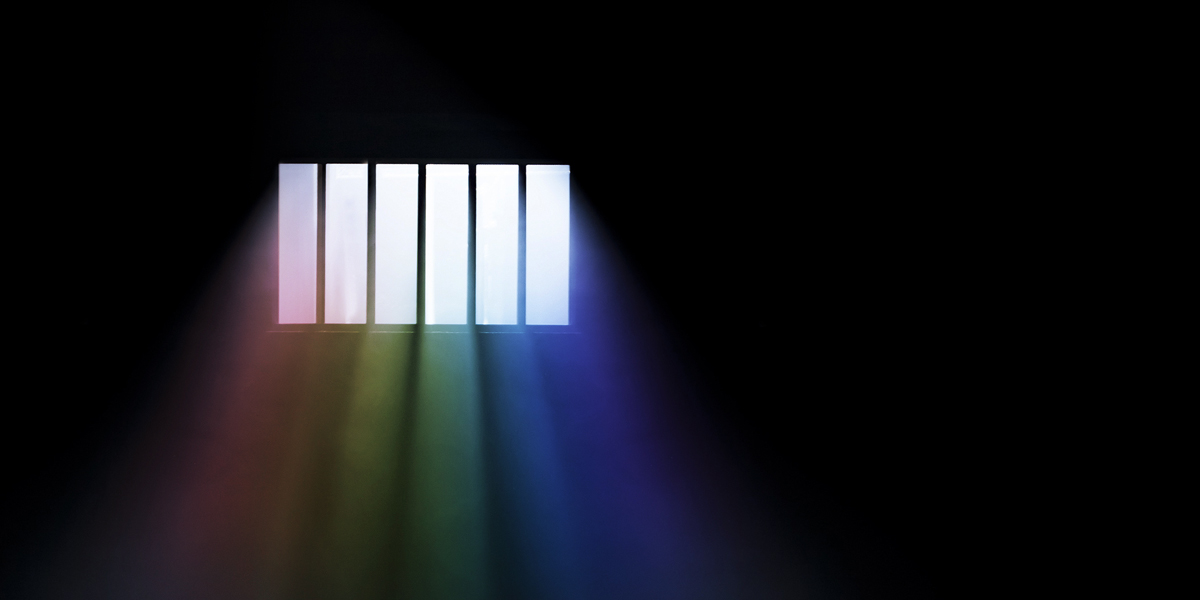 From Assad’s to ISIS’ prisons: A Syrian Pride Month story

A 34-year-old queer Syrian speaks for the first time about his imprisonment under both the Assad regime and ISIS; experiences which nearly killed him, as they did several of his friends.

[Editor’s note: The below text has been compiled from an interview with a Syrian activist identified as Hammoudi, conducted by The Syria Campaign on the occasion of Pride Month. It is also available in Arabic.]

When the Syrian revolution began in 2011, I was studying architecture in the city of Raqqa, in northeast Syria. I was arrested for the first time by the Bashar al-Assad regime after I took part in the demonstrations there, but on that occasion I was released after ten days. The second time I was arrested, at a checkpoint near Raqqa in June 2012, it was much more difficult. I had continued my activism, and was supporting displaced civilians who had fled the regime’s brutality. That I was queer only added to the risk to my life, because being gay is illegal under Syrian law.

In prison, I will never forget a guard named Abu Jasem who took any opportunity he could to torture us detainees. The other detainees were homophopic, so I suffered at the hands of both my jailers and my cellmates. One day I was beaten up nine times. I can still feel the shame and humiliation vividly. My cellmates would refuse to sleep next to me in our tiny cell, looking at me with disgust. These experiences have left me with an ongoing, destructive emotional pain.

I was transferred to another detention center in Deir al-Zor, where I met a cellmate who was nice to me and treated me well. One day, through my cell window, I had to endure the sight of him being tortured. The next day, the torture killed him. I will never forget what happened next. The guards brought my friend’s dead body into my small cell, and left it there with me for two whole days. Sometimes I don’t believe it was me who was lying there with the corpse of a young man for two days.

I was released after two months and ten days. I survived physically, but the experience haunts me. We were tortured for speaking up for a better future for our country, and none of us will ever be able to forget that.

In late 2012, after my release, I went back to my hometown Raqqa, which was enjoying a brief period of new freedoms after the regime’s army had withdrawn from the area. I started working with the local community. We were passionate and energized about organizing a better society. In early 2013, we founded a local civil society organization called “Our Right,” which promoted democracy and alternative methods of local governance, like elections, and social justice. It felt like a dream coming true.

After a while, however, we began to hear about foreign fighters entering the country. I didn’t believe it at first, but indeed these were the same foreign fighters who later joined the Islamic State (ISIS) and other jihadist groups, such as Jabhat al-Nusra. In June 2013, a car drove into one of Raqqa’s famous squares, announcing that ISIS was in charge and Abu Bakr al-Baghdadi was its leader. I was full of fear. We had only just begun to experience freedom from Assad’s regime, and another oppressor was already establishing itself.

ISIS watched our organization’s work from the very beginning, but we still spoke out. We knew we were taking a huge risk, but we had already done so against the regime, and we needed to protect our community from being taken over by ISIS. We launched a campaign called “Freedom Squares, Not Execution Squares,” and another against ISIS’ recruitment of child soldiers.

One day, an ISIS member arrested me and my friend Abd al-Ilah al-Hussein. They interrogated us and demanded the passwords for our social media accounts. Abd al-Ilah wasn’t merely a friend, he was more like family to me. He was six years younger, but I was always inspired by his courage, his kindness, and his belief in change. He was studying law, and had been detained seven times by the regime for his non-violent activism.

ISIS tortured Abd al-Ilah because of his posts against them on Facebook. I was in a different room, but once again I was forced to hear a dear friend being tortured. I can still recall his voice that day in my head. Next it was my turn. The ISIS members said they didn’t care about anything I had done with the NGO; they had brought me there because I was gay. They told me I didn’t deserve to live.

There was no difference between ISIS and the regime in how they treated LGBTQ+ citizens. A large number of queer activists did not survive those years. They were either executed or disappeared. To this day, we still have no knowledge as to their whereabouts.

I was waiting for my death, imagining how it was going to happen. But, amazingly, I survived. We were kept in a residential apartment, as it was common for ISIS to use private buildings as detention centers. One day there were clashes in the area, and the ISIS members had to escape the building suddenly. I also escaped. That is the only reason I am telling my story today. As for my friend Abd al-Ilah, I haven’t seen him since. I wanted to stay in Raqqa to try and unearth any information possible about him, but after six months I was forced to leave. I was living undercover, and there seemed to be no end in sight to ISIS rule. My friends and family were pleading for me to leave. The feeling that I had left him behind was the most difficult thing.

Today, I am 34 years old, living in Berlin. This is the first time I have told my story. It is not only my story, but also the story of thousands of LGBTQI+ Syrians who don’t have the privilege to come out, to express their pain, and to tell their stories. So many of us are left without answers about where our detained and disappeared friends, family, and loved ones are, and what happened to them. The international community must assume its responsibility and support us in finding these answers.

Last month, the world celebrated pride, yet many Syrians still live in fear of oppression from various parties to the conflict, as well as from our own communities. Pride Month should be a time not just for reflecting on what has been achieved for LGBTQI+ rights, but also for remembering those of us who have suffered, who were disappeared, and even killed simply because of our sexual orientations.