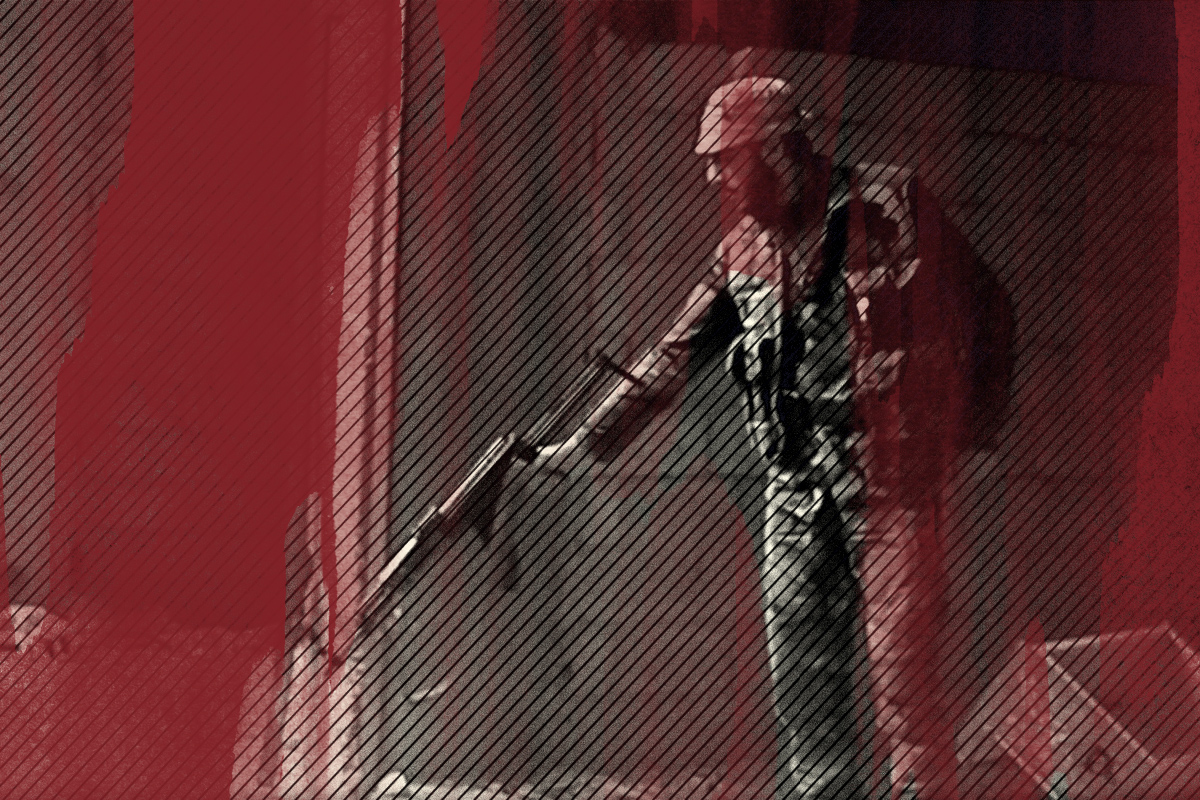 Having lived through unimaginable horrors over the past 11 years – including the loss of my five brothers to murder and enforced disappearance – I came to believe that nothing could shock me again or open the wounds that took so long to begin to heal. But as I write this, I realize that my wounds are far from being healed, and that the brutality of the Assad regime can still pull me back to those dark moments after I lost my brothers.

To cope with this loss,I started to build a wall to separate me from my memories, to detach myself from anything that would trigger my trauma.

This changed when I read the article of the Tadamon massacre, which investigates how the Syrian intelligence summarily executed 41 people in Tadamon, south of Damascus in 2013. I started reading as soon as a friend shared the link with me. With every sentence or detail, I found myself pulled back to familiar moments from the past. I would stop to take a deep breath, before resuming the read. It was one specific sentence that shattered the wall and pushed all my memories to flow back: When the perpetrator Amjad said that he did what he did in an attempt to avenge his brother.

How could he kill 41 human beings in unthinkable brutality because of his brother? I lost five brothers, and never have I sought revenge or blamed anyone for their deaths, except for the regime and its security branches.

I could not bring myself to watch the full video showing the cold-blooded executions.

The first thing I thought about was the families of the victims in the video: They must have been searching for them since they disappeared. A friend of mine told me he kept replaying the video looking for his cousin among the victims, but their faces were barely recognizable.

The crime is gruesome and abmonible. But it is even more so when you have to look closely in pursuit of a beloved face or a certain body. I had to do exactly that when I tried identifying my brother Oqba in the leaked Caesar photos, three years after he was first detained. We would’ve left the country, but we kept on waiting for his release for all these years. I lost three more brothers in the meantime, a tragedy I could’ve avoided had I known the fate of Oqba earlier on.

So many families whose loved ones are missing have lived through this agonizing wait. Thousands of families like mine were forced to go through the same horrifying experience of  searching through the Caesar photos. I thought about many of them while I was reading the investigation.

I thought about my brother, Bashar, who was abducted by ISIS in Deir ez-Zor many years ago with no information about him ever since.

The documentation of the Tadamon crime took me back to when my other brother, Zouhair, was filmed falling dead as the regime security forces were shooting at protesters in Deir ez-Zor.

When I identified Oqba in the Caesar photos, I decided to fight for justice until I can grieve properly for him and walk in his funeral the way we did in Zouhair’s funeral.

The regime’s viciousness was never new to us, and it won’t stop. This recent investigation has only brought back our memories and made us relive previous pains. This evidence must now be used to prosecute those responsible and charge them with war crimes, in the hope that one day we will hold all perpetrators to account. This investigation must also send a strong message to governments aiming to normalize relations with this murderous regime, indicating that they too will have blood on their hands.

Today, we are no longer mere victims and survivors. We are also leaders of change. This is our fight, and the international community must join us in every step toward justice: the steps to uncover the fate of our loved ones, set those who are still alive free, hold the violators accountable, and make reparations for all the violations that have been committed against us.

Yasmin Mashaan is a member of Caesar Families Association.

Published in cooperation with The Syria Campaign