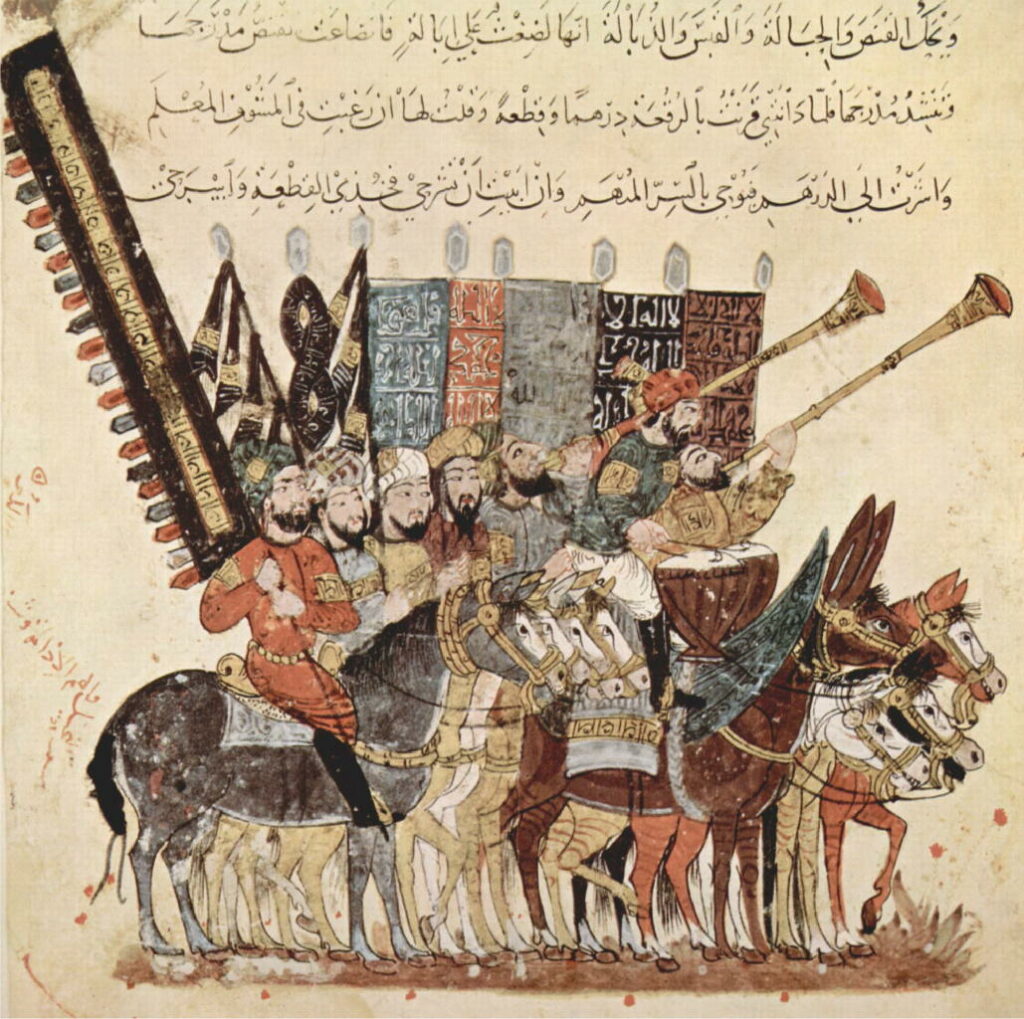 In the late 1880s, immigrants from present-day Syria and Lebanon, all of whom were then known as Syrians, began moving to Boston’s South End. This was part of the first major wave of migration from the Ottoman Empire to the Americas. “Little Syrias” cropped up from New York to Havana and Rio de Janeiro and within thirty years, most properties in Boston’s Arab neighborhood were owned by families with names like Haddad, Shibley, Homsy, and Hadge. Nearly all were Christian (Maronite, Melkite, or Orthodox), and most came from the corridor between Damascus and Zahle, a region pummeled by the collapse of the silk industry, war, and famine. Members of this community fought for the U.S. army in the two world wars and debated politics in Fatat Boston and al-Wafa’, local Arabic newspapers. They established churches like St. John of Damascus and Our Lady of the Cedars, and founded charities such as the Lebanese Syrian Ladies’ Aid Society of Boston. And they lobbied against—or navigated through—the United States’ racist and exclusionary immigration policies.

Amjad sits behind the cash register of a takeaway restaurant. He talks to customers, takes money from them, and then answers the phone

Shipwreck in a Sea of Mud

The two-word farewell became the lyrics of a song. Its melody enveloped the long columns of cars as newly displaced families fled the

An anxious shiver, a quickening of the heart. I always wondered what the people of Gaza feel when they leave it for the

On the eve of the German elections, Sham Al-Ali meets with Syrian-Germans and discuss with them their options, arguing that there’s hardly anything uniquely “Syrian” about their highly political choices.

[Editor’s note: This article was published on Al-Jumhuriya Arabic on 6 July. It is also available in Arabic.] A Danish court issued a ruling to

Wejdan Nassif, a friend and former cellmate of Samira al-Khalil, the Syrian democracy activist imprisoned by Hafez al-Assad and then abducted by Islamists, recalls their time together inside and outside prison.

The beginning When the dark-skinned, twenty-something-year-old man who had just graduated from engineering school was offered a small job at a civil society

“Beirut doesn’t look like herself this time.” –    Mahmoud Darwish Now that the sheer panic and adrenaline of the initial seconds have

We, the eyes of Syria

This text is inspired by the testimonies of many Syrians imprisoned by the Israeli occupation. Some are my own experiences, while others I

No more posts to show